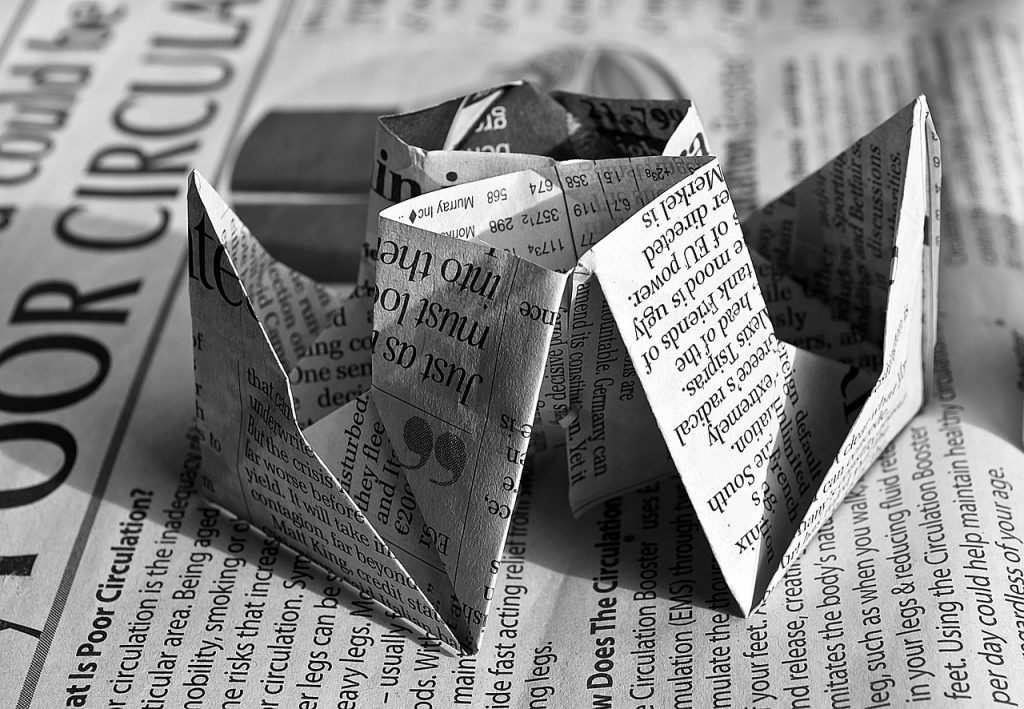 What’s new in business – probably nothing!

Are we simply obsessed with the concept of new? We’re living in an age where recycling and re-using are seen by most people as sensible if not vital and yet re-using business ideas and processes is shunned as old hat. Trotting out ideas from 20 or 30 years ago is never going to work in the world of business, is it?

I was lucky enough to work for a client some years ago whose products were sold off the shelves of some of the poshest supermarkets in the country. In other words, it was a pretty safe bet that the consumers under discussion here were not unable to make evaluations and come to decisions by use of logic. And yet, by a process of trial and elimination we were able to prove by solid statistical analysis that what influenced sales positively for these particular consumers was the additional of a brightly coloured triangle on the top right of the pack with a jazzy word “new” in it. Just the addition of the word “new” to bring their attention to a product which had newly arrived on their shelves was enough to get them to take the first step and try the product. After that of course we were on our own and that new product had better be good but the important thing was to have cleared the first hurdle!

On the other hand, I was working with a new client recently in the home decoration market and new, up-to-the-minute digital campaigns for them were simply not working at all. In a field where people are constantly searching to buy the latest fashionable products, the word new did not appear to be having any influence whatsoever. It took an exercise into the four P’s of marketing (product, price, place and promotion) to help this business rethink its campaigns.

It was the four P’s which have been around forever which convinced this company that the campaign was not the issue but rather the whole marketing mix which influenced any client that bought into the offer and purchased products. The whole experience had to be right before the sweet fruits of success could be tasted. It was useful to think of the entire process of marketing as being similar to baking a cake of which the four P’s were the ingredients – leave any one out and the end result is a disaster.

The solution to the problem above is anything but new – the four P’s have been around for ages but that doesn’t make them any less valid.

In some cases, new is good and performs well but in others the tried and tested route may be your best option. Think of it this way – “old” could be the new “new” – that may sound a little odd but the bottom line in business is results so why not go with that if it works for you!