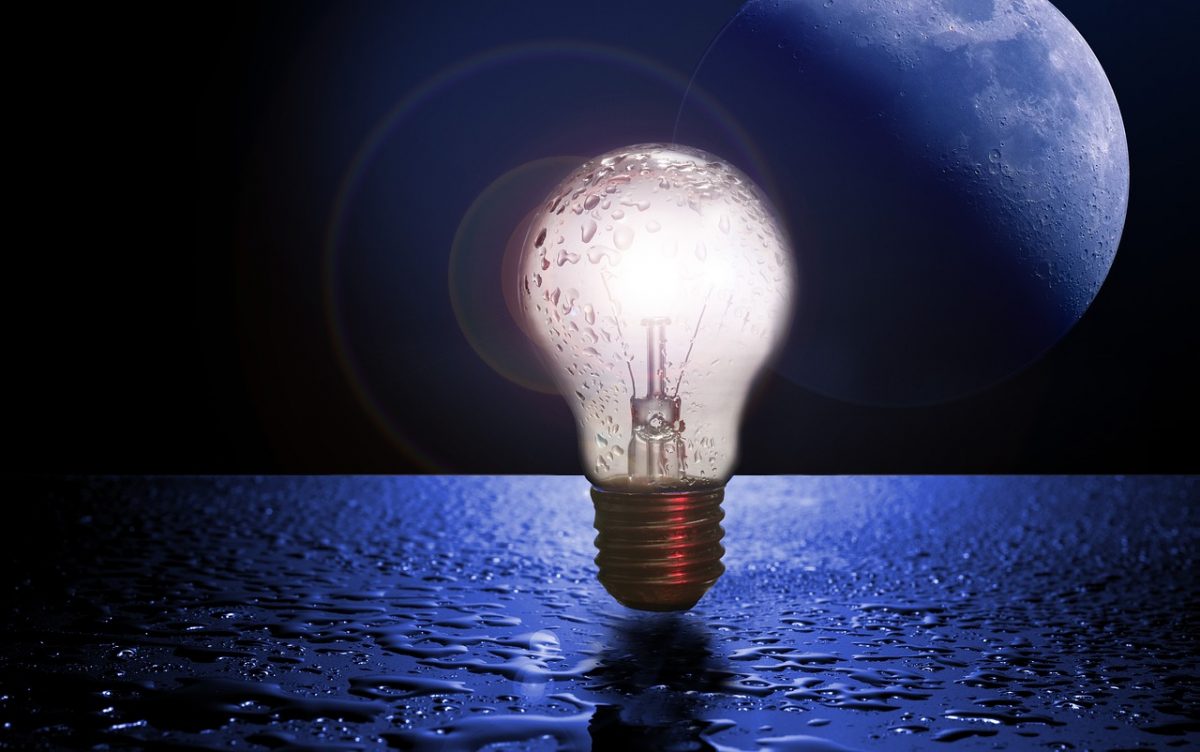 One of the best phrases I’ve come across recently on my travels in the world of business is the expression “ideas are everywhere”.

I know it’s the most pathetically simple form of words you’ve seen for a considerable time but at the same time it’s a very powerful expression when used well. The key, I suspect, is in how you use it and how you bring yourself to treat it seriously. It’s easy to scoff and pour scorn on concepts and initiatives but in considering that view we may have stumbled on the reason why many great ideas simply don’t see the light of day!

So you see, there is considerable potential value contained in those three simple words. When you think about it closely it becomes fairly obvious but at the same time remains easy to forget in the heat of battle.

Although it’s probably a good idea to act on concepts like these instinctively and almost adopt them as a mantra, it’s equally valid to engineer idea-producing circumstances.  To most people that will probably mean mind-mapping or brain-storming in an office with sticky notes plastered all over the walls or flip-chart. But why go for the business school option every time?

A brilliant way to generate ideas is to work with a colleague who is outside your normal circle of influence. Be brave enough to do something different and you will get out of the rut of established relationship paths. You will set up opportunities for different kinds of ideas to flourish out of the sparks generated by the adjustments and accommodations you will both be making.

The work you do together doesn’t have to be a big deal – in fact this often works better when the job in hand is relatively insignificant and the rapport building/accidental idea generation can occur naturally. A common place for this to take place is in a shared journey to a client for example. Exploring a new relationship side by side with no set agenda leads to a feeling of mutual support and the sudden lack of pressure can lead to a release of ideas which have probably been under the surface for some time.

Ideas are too valuable to be kept locked up – let’s see if we can find a few more and maybe help others to find some too!